Welcome to the online world of Mike Frost

Thank you for visiting my site. Here you’ll find information about my published work, as well as my latest articles on Christianity, mission, ministry, art, culture, politics and the Bible, and anything else that captures my interest. Click on the ‘connect’ tab to find me on social media, or hit ‘contact’ to message me about speaking engagements, permissions, or any other general enquiries.

So join me as I share my thoughts, excerpt my upcoming writing, launch debates and generally rabble-rouse, all in a genuine attempt to figure out what the reign of Jesus looks like in earthy, real terms, right here, right now.

Michael Frost is an internationally recognised Australian missiologist and one of the leading voices in the missional church movement. His books are required reading in colleges and seminaries around the world and he is much sought after as an international conference speaker.

Since 1999, Dr Frost has been the founding director of the Tinsley Institute, a mission study centre located at Morling College in Sydney, Australia. He has also been an adjunct lecturer at various seminaries in the United States.

He is the author or editor of nineteen theological books, the best known of which are the popular and award-winning, The Shaping of Things to Come (2003), Exiles (2006), The Road to Missional (2011) and Surprise the World! (2016). Frost’s work has been translated into German, Korean, Swedish, Portuguese and Spanish.

For twelve years, he was the weekly religion columnist for the Manly Daily, and has had articles published in the Washington Post, The Tennessean, the Charlotte Observer, Le Monde, and other publications.

He was one of the founders of the Forge Mission Training Network and the founder of the missional Christian community, smallboatbigsea, based in Manly in Sydney’s north. He is also well known for his protests against Australia’s treatment of refugees, some of which have resulted in his arrest by the NSW police, as well as his advocacy for racial reconciliation, foreign aid, and gender equality. 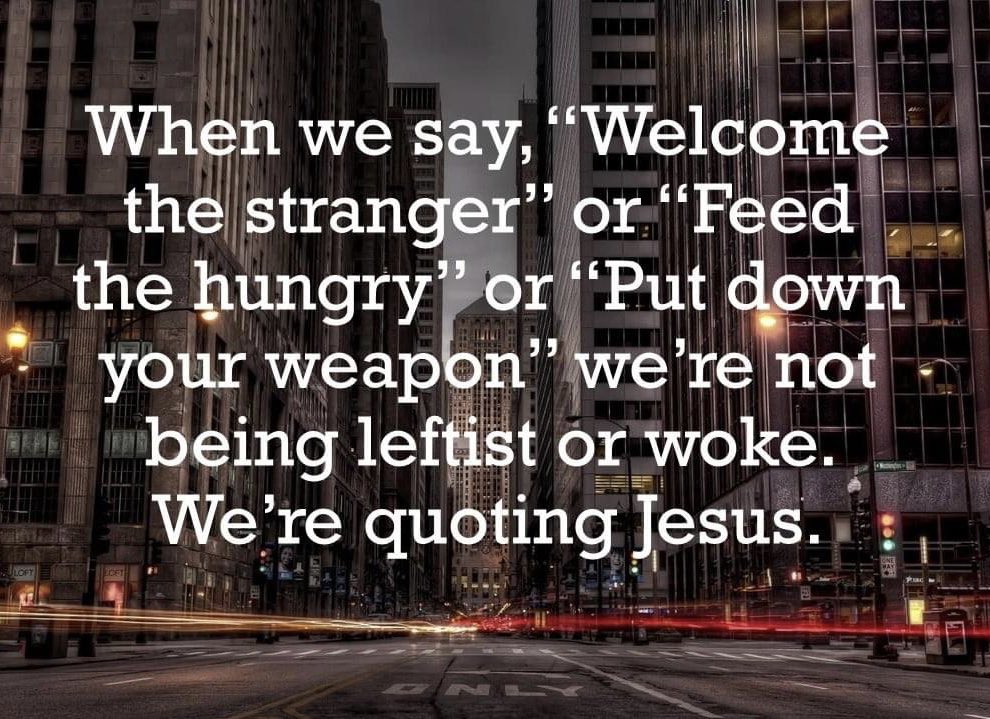 Acknowledgement of the Gadigal people at Sydney’s open-air cinema. https://t.co/sr1D5yMFz8 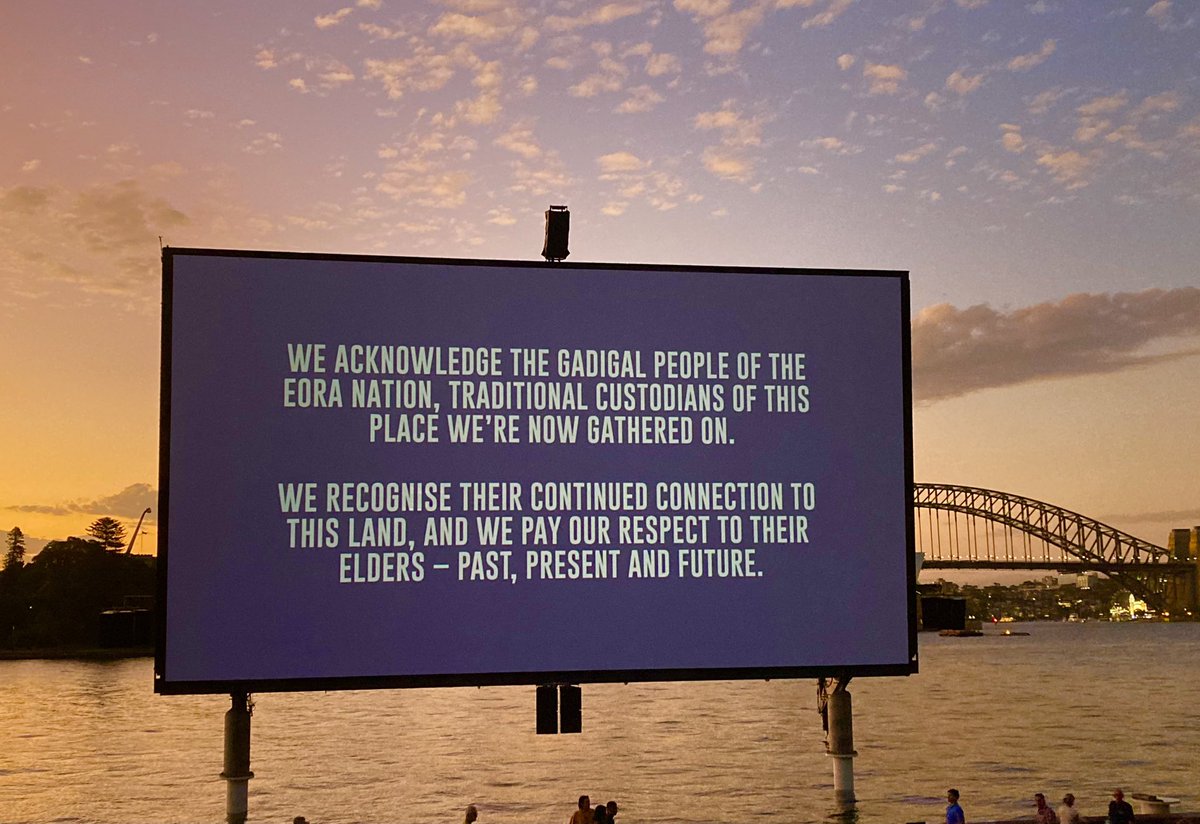 This semester at Morling College I’m teaching: 1. Missional Leadership, 2. Preaching 2, 3. Evangelism Principles, 4. Jesus and the Gospels. Wanna enrol? In these or any other courses? Why not check out Morling at our Open Night on Feb 9? Google “Morling College open night.” https://t.co/s3aiB18ZPh 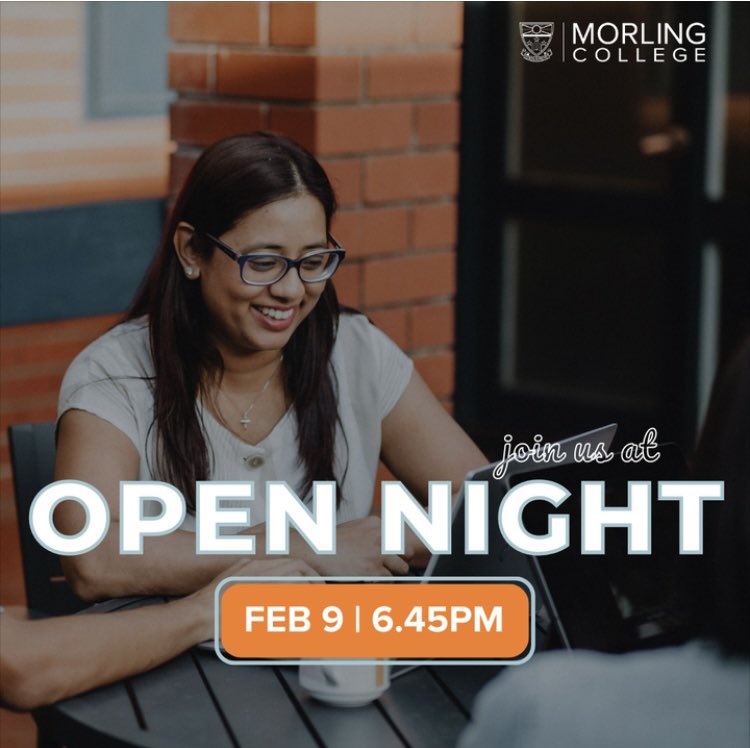 I take my coffee black. You’ve been warned. https://t.co/zCcRTrdTQF 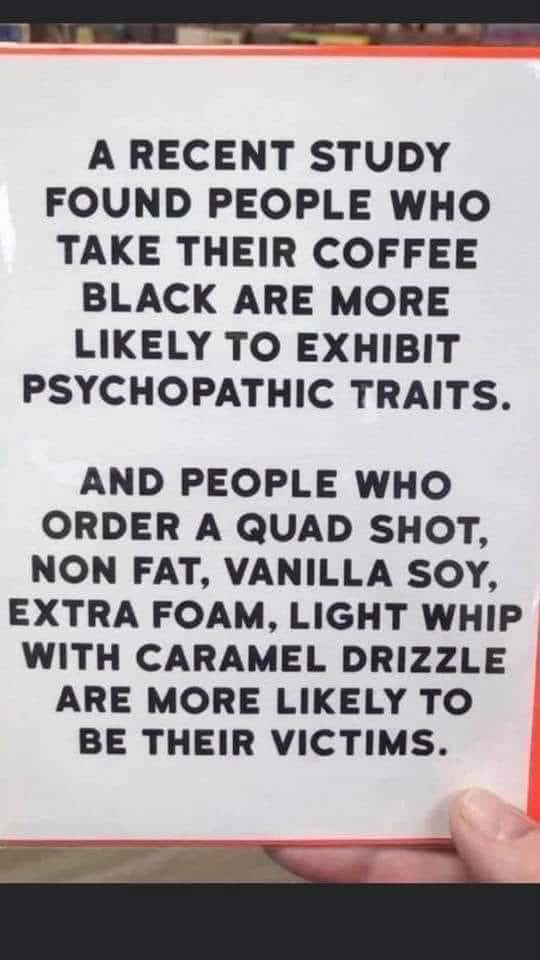